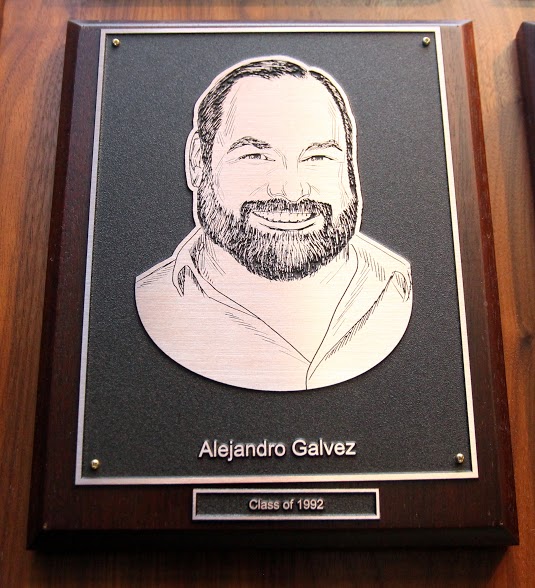 Founder and President Alex Galvez was honored by his Alma Mater and entered into theÂ Christopher Columbus High School Hall of FameÂ for his contributions and achievments since 1992. The ceremony, held last December included amazing moments of inspiration during speeches from fellow honorees like Coach Christopher McKeon, Coach John Linskey and Alumni Thomas Abraham. Alex accepted this most humbling award while surroundedÂ by friends and family, and some of CCHS’ most accomplished alumni. 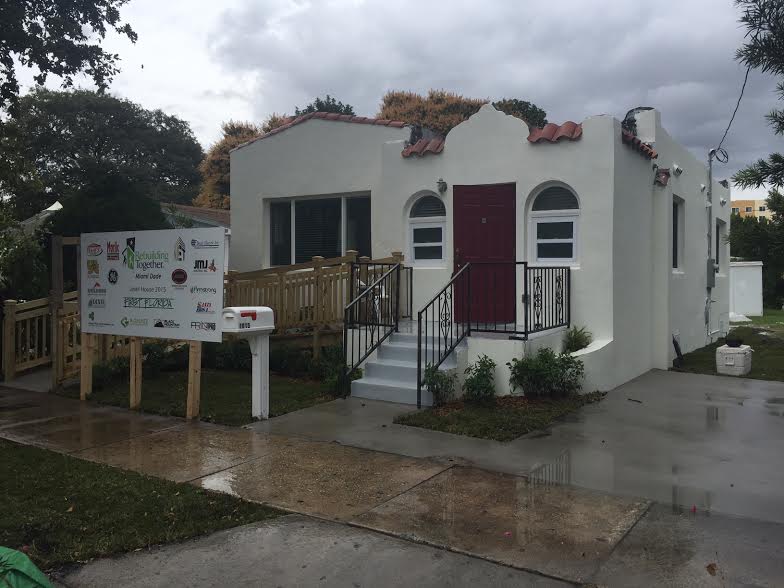 AÂ Galvez Construction partnered with First Florida (a multifamily construction company) through Rebuilding Together Miami-Dade to provide a fully reconstructed home to an elderly woman in Allapattah. A Galvez Construction provided the labor for the sub-floor repairs and ADA ramp while First Florida provided the bulk of the work and materials. Volunteers for Rebuilding Together along with members of the Miami State Representatives and Senators will be helping to make the much needed repairs to the home. To volunteer or make a monetary contribution to this great organization visit www.rebuildingtogethermiami.org. 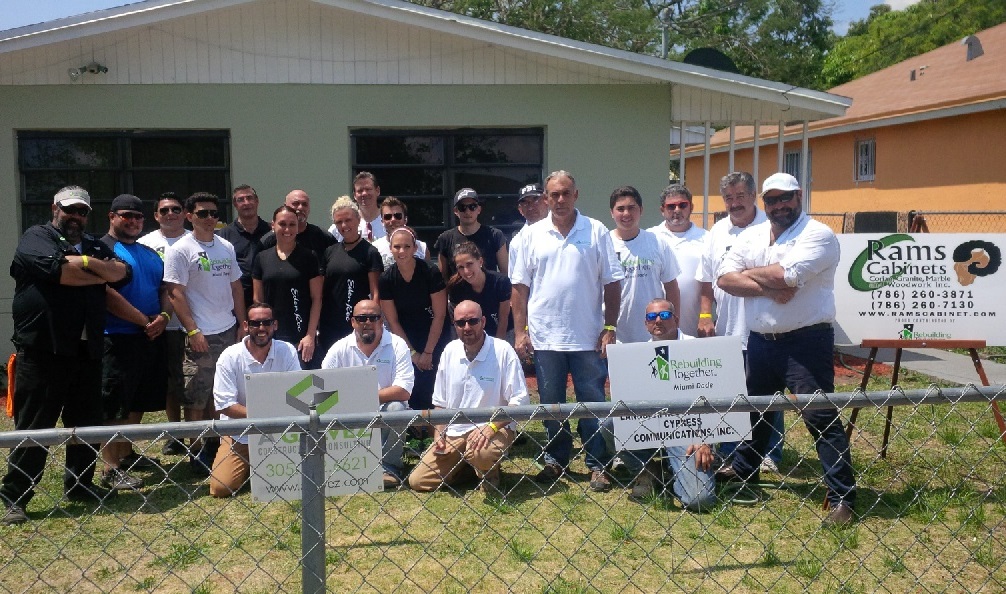 Saturday, April 26, 2014 was National Rebuilding Day. Rebuilding Together Miami-Dade worked on the rehabilitation of 20 single family homes in the West Perrine community. With house volunteers needed to complete the task, Alex Galvez of A Galvez Construction + Consulting and Vice President of Â Rebuilding Together Miami-Dade and his team lent their expert hand in working on one of the 20 lucky homes in the effort to give a safe and healthy home for every person.

The scope of their work included building a whole new kitchen including outlets, light fixtures and switches. Laundry room walls were renovated due to severe water damage with new shelves. Dryer was relocated with proper ventilation installed. The entire living room had electric rewiring along with new air conditioning replaced in the bedrooms as well. The bathroom was completely remodeled from the tub to the exhaust fan, light fixtures were replaced throughout the whole home and the exterior sconce installed by the front and rear doors with a spotlight added in front of the home for safety. 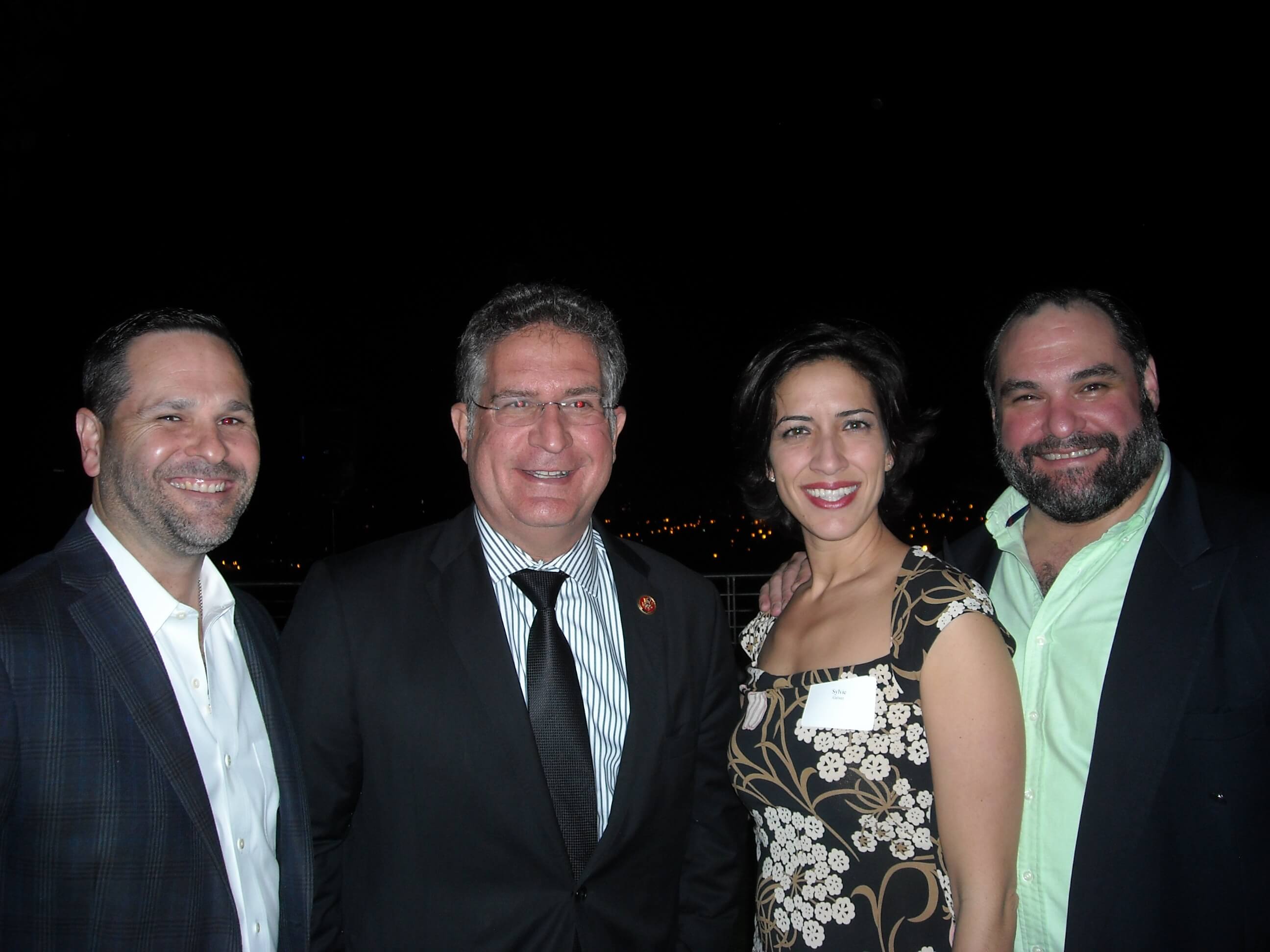 A. Galvez Construction + Consulting recently hosted a fundraiser for Rebuilding Together Miami-Dade located on the Rooftop of The Building on Ponce in Coral Gables, which raised almost $30,000 for the organization. Alex Galvez, Vice President of The Board of Directors of this non-profit organization,Â has assisted in raisingÂ tens ofÂ thousands of dollars as well as providing contracting services for some of the organizationâ€™s local projects and continues to lend his hand in the community.